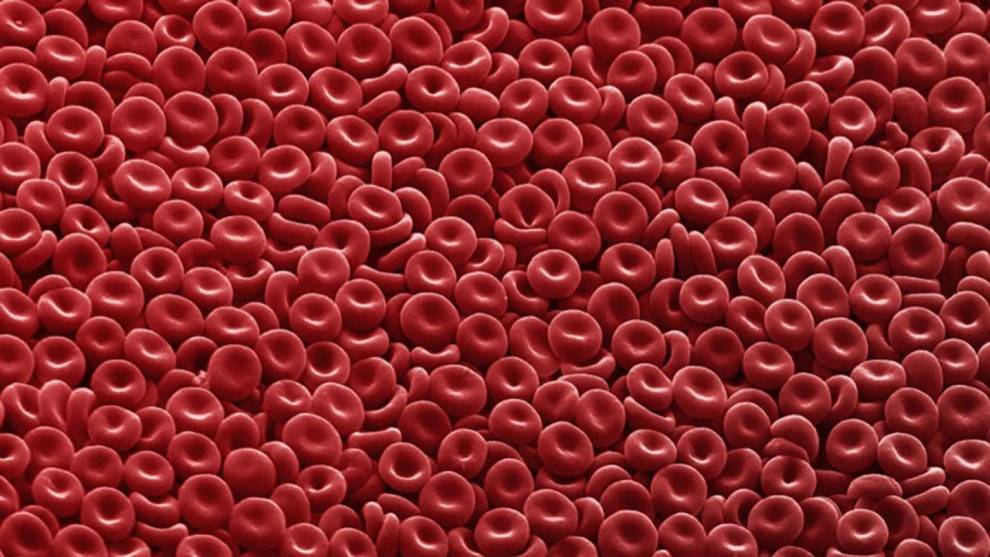 Tranexamic acid (TXA) is an antifibrinolytic medication that displaces plasminogen from the fibrin complex which should result in a more persistent clot. Given that the majority of trauma deaths are due to haemorrhage, this would seem to be a reasonable therapeutic target.

TXA has established use in the management of epistaxis and postpartum haemorrhage (1) . The CRASH-2 (2) and MATTERS (6) trials demonstrated mortality benefit in trauma patients at risk of bleeding by adding TXA to the regime but only if given within 3 hours of the onset of bleeding (presumed to be the time of injury). Interestingly, while there was a mortality benefit, the CRASH-2 trial did not show a difference in the amount of blood product used though there was a difference in the timing of blood product administration. Both trials have their flaws, which you can read more about here (First10EM, The Bottom Line, The SGEM (3-5,7)), but TXA has been written into standard care for many trauma and non-trauma centres alike. Pre-hospital services carry it and TXA is increasingly commonly found in the drug pack of motorsport response agencies.

Prehospital use of TXA makes sense given its apparent time-dependant benefit, so it is somewhat surprising that most of the data to date comes from in-hospital trials. You could argue that the ED resus bay is barely in the door from the prehospital environment however and it has been traditionally argued that it is often too difficult to do high quality pre-hospital clinical trials.

Then along comes the STAAMP trial (8), published online only this month in the JAMA. And we should pay attention to it for the reasons above. No doubt there will be vehement supporters of both sides of this particular coin so it is important that you read beyond the abstract and figure out your own position on this. A little bit of knowledge of the CRASH-2 and MATTERS trials will help you along if you aren’t already familiar with them (Links in the references below).

So let’s get into it.

a. no further TXA (ie. completing the MATTERS protocol),

In-hospital phase = Same a) to c) group patterns but replacing the TXA with 10ml 0.9% saline

Ie. the control group got no TXA at any stage (Interesting as TXA in major trauma with haemorrhage is a standard interventions in some centre and so this could be seen as therapeutic misalignment through randomisation)

There are a few things to note about this outcome straight away.

The confidence interval is quite wide and might have been narrowed to fall below unity had the STAAMP sample size been larger. The STAAMP sample size was calculated based on assuming a baseline mortality of 16% (The control group 30 day mortality was half this at 8.1% immediately raising concerns of underpowering) and reliably finding a 7% improvement in 30 day mortality (Arguably optimistic as very few trials that look at one intervention in a complex system of care demonstrate such a large benefit).

Additionally, the STAAMP trial was halted early due to slow recruitment and while they ultimately enrolled 93% of the planned sample size, early halting could further under power the trial calculations. So it is possible that there is actually a mortality benefit but it is smaller than could be detected by this particular trial.

Furthermore, the authors state that they “enrolled patients at risk of haemorrhage with a broad range of injury and shock severity”. Trauma, like sepsis, is not a single diagnosis, rather a category of disparate illnesses and how this heterogenous collection is composed may affect the likelihood of TXA making a difference and being able to demonstrate that difference.

The median ISS (9) is only 12, though the IQR reaches up to 22, which suggests that this is not a severely injured population, thereby minimising the benefit that can be gained by adding TXA to the therapeutic mix. That said, it would be not unreasonable to expect that a trauma patient with a systolic BP of 90mmHg or less might be actively bleeding and could benefit from a medication designed to reduce blood loss. The inclusion criterion of a HR of 110bpm or greater is less convincing and it’s notable that no recognised risk tool for assessing risk of major traumatic haemorrhage was employed (eg. ABC score, TASH score (10,11)). This may have been a resource issue as the ABC score includes a FAST scan result and the TASH score uses haemoglobin and base excess values, though this is not clear from the paper. All in all, with a possibly optimistic mortality benefit in an underpowered, heterogenous cohort of a relatively low ISS in what is presumably a mature trauma system, it is perhaps not surprising that a clear benefit of prehospital TXA was not demonstrated.

The authors did dig through some pre-specified subgroups which threw up some interesting results that again suggest all may not be lost for prehospital TXA.

Remember that the Intervention arm was split into three groups a) to c) based on getting an in-hospital (ED resus bay) MATTERS-style protocol, a CRASH-2 style protocol or a full repeat of a TXA load over 10 minutes followed by the 8 hour infusion. It seems that the more TXA these groups got the better they did as their respective 30 day mortalities were 9.3%, 7.8% and 7.3%. The full repeat cohort (3 TXA doses in total) did derive a statistically significant benefit when compared to the control group -> absolute difference = −2.7%; 95% CI, −5.0% to −0.4%; P = .04, NNT = 37). It seems that some TXA might be good and more might be better, however, keep in mind that these are secondary outcomes in small cohorts and so can only be hypothesis generating.

The 30 day mortality for those who were given TXA within an hour of their injury was 4.6% versus 7.6% for placebo, for an absolute 30 day mortality benefit of 3% (NNT 33), suggesting a time-dependant benefit similar to the original CRASH-2 trial.

And the final apparent benefit might be for trauma patients with a systolic BP of 70mmHg or less for whom the TXA to placebo 30 day mortality benefit was 18.5% versus 35.5% (AR 17%, NNT 6), which is not that dissimilar to the 14.4% 30 day mortality benefit seen in the MATTERS trial. Given the rapid time to scene arrival at many motorsport events, particularly circuit events, this is relevant to our population. However, remember that regardless of the appeal of the numbers, this is a secondary outcome in a small subgroup population.

As for all of the other secondary outcomes including 24 hour mortality, blood product use age at 6 and 24 hours, adverse outcomes such as DVT, PE, stroke and seizures, there was no difference between the intervention and control arms.

So was this a good trial? Let’s have a look at some clinical intervention trial key quality indicators.

So all in all, this is a pretty robust, well conducted, clean looking trial. The main downside is the underpowering of the sample size.

Authors: In injured patients at risk for hemorrhage, tranexamic acid administered before hospitalisation did not result in significantly lower 30-day mortality. Prehospital administration of TXA for these patients is safe and may benefit some patient subgroups.

Rollcage Medic: While there appears to be no demonstrable benefit to routinely starting TXA in the pre-hospital phase for a low to moderate ISS trauma patient with a systolic BP of 90mmHg or less or a HR of 110bpm or more, this is an underpowered trial with relatively a wide confidence interval in which the absolute 30 day mortality difference is in keeping with the original CRASH-2 trial. Additionally there is suggestion that there may be a greater benefit for patients who are more haemodynamically at risk (sBP<70mmHg) and who can be given the TXA within an hour of injury.

Given the population and context that we work with at motorsport events, on circuits, rallies and maybe some off-road endurance events, this time window is eminently achievable. I, and many of the motorsport response agencies that I work with, already carry TXA at races and for the moment I don’t see that this trial changes this. I’ll wait for something more convincing to warrant changing.

One last takeaway here is that this is another study showing that it is possible to run high quality meaningful clinical trials in the pre-hospital setting. Kudos to the authors for pulling this off..

What do you think? Were you also already carrying TXA and does the primary outcome of this trial put you off now? Have you swung the other way or are you still a committed TXA non-believer? Pop down to the comments section and air your opinions and rationale.